"IMAGINE  the epic story of the drama behind the sinking of The Titanic, revealed with easy, minimal staging on a bare stage!  Luke Yankee has written a surging drama that is riveting, dramatic, educational and entertaining all at the same time.  THE LAST LIFEBOAT is destined to become a theatre classic! " 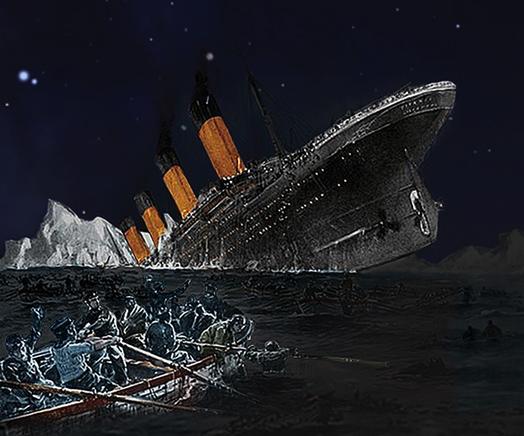 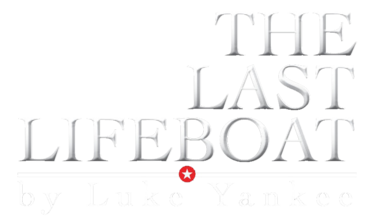 ​THE LAST LIFEBOAT is the untold story of J. Bruce Ismay, the owner of the White Star shipping Line when The Titanic sank, whose decision to save himself rather than go down with the ship made him the scapegoat for one of the greatest disasters of all time. This epic tale explores not only the tragedy itself, but the sensationalized trials and aftermath of the night that changed the world forever.

This epic story is available both as a large-scale screenplay or as a play told on a bare stage with an ensemble cast.

The play version is now published by Dramatists Play Service.